Tailor Made Con Dao Island Tours Send Us Your Request 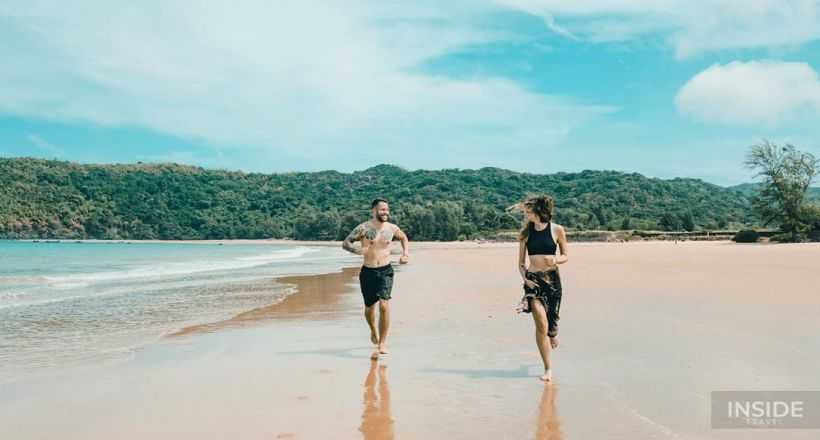 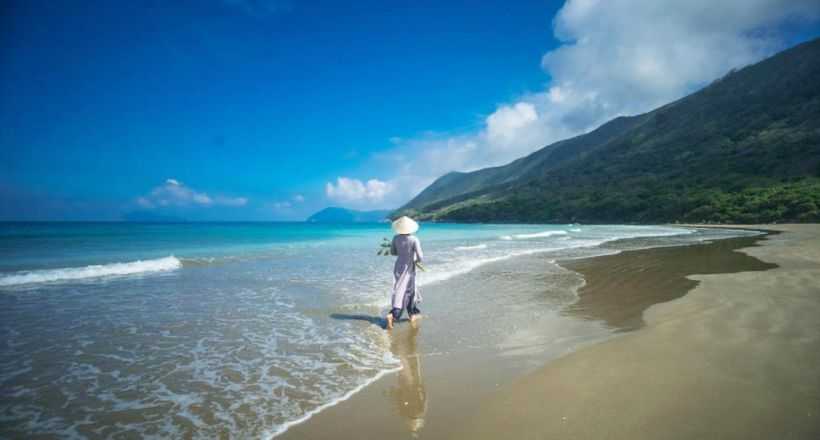 The Con Dao Islands (also known as Poulo Condore) are an archipelago of 15 islands situated in the South China Sea. The island is famed for its grizzly past: due its remoteness, the French used the main island of Con Son (the largest island in the group) to keep anti-colonial protestors prisoner. Despite these considerable assets and its proximity to the mainland, the islands are still largely untouched by mass tourism.

The Con Dao Islands are an archipelago of Ba Ria-Vung Tau province, in southastern Vietnam, and a district of this province with the total land area reaches 75.15 km². Situated at about 185 km from Vung Tau and 230 km from Ho Chi Minh City, the group includes 16 mountainous islands and islets and Con Son is the largest island in the archipelago.

The famous Con Son prison complex was established by the French colonial authority early in the nineteenth century where the French colonial administration, followed by the Saigon government, incarcerated political prisoners in brutal conditions, often in tiny underground boxes known as ‘tiger cages’. The Hang Duong cemetery holds the remains of the many prisoners that died there and it has been known as “Hell o­n Earth” for many centuries.

The weather in Con Dao is cool and warm. From June to September, frequent fierce squalls buffet the west facing aspects of the islands whilst the east is sheltered. The currents and winds reverse thus exposing the east of the islands to bad weather from September until January. In generally the weather is calm all over the archipelago during the remainder of the year.

Most of the archipelago is a natural reserve area on Con Dao Island and one of only two terrestrial and maritime National Parks, Con Dao National Park is characterized by a diverse ecosystem with some good beaches, clear water with pristine coral, lush tropical forest with many flowers, coconut groves, and few visitors.

Besides, Con Dao Island has a small museum in what used to be the French Governor’s residence overlooking the main bay. Its four rooms cover the islands’ history, most of which centers upon the penal colony. The first room contains general information about the archipelago. The second is called ‘Hell on Earth’. On its walls are faded photographs, illustrations and paintings depicting the inhuman treatment meted out by their gaolers. The third room has a wall of photographs of prominent Vietnamese agitators and revolutionaries who underwent slow execution in the tiger cages, and other prisoners who served time and later rose to prominence after liberation. There is also a display of makeshift weapons. The final room depicts the years since liberation.

The main island offers good camping, hiking and trekking opportunities – the National Park Headquarters on the outskirts of the town can provide you with information about suitable trails and paths. There are no organized water sports, but there are opportunities for scuba diving and snorkeling. The Diving Centre is located on the seafront. Services are limited at present, but the centre should be in full operation later this year. Boat services are a bit problematic at present, but should improve soon.

There are some good beaches on Con Son. Some can be reached on foot, but the better locations involve a long hike or hiring a motorbike. There are many secluded beaches on the on the other islands.

In addition, Con Dao is a complex including many off-shore small islets; natural geographic conditions contribute to make this destination become tourism paradise among ocean. There are many bathing beaches are primary, abundant sea eco-system, plentiful natural resources in combination with stable climate change; Con Dao is the attractive destination of the domestic and foreign tourists when traveling to Con Dao.