This Citadel is located in a large space, Ba Dinh, Hanoi. It was ranked 'Historical National Culture' in 1999 and now in the center of Hanoi, Ba Dinh district. Hanoi Ancient Citadel and monuments located in the ancient region, has over 10 centuries.

In 1010, King Ly Thai To moved the capital from Hoa Lu to Thang Long, the castle was built and expanded in the following reign. Thang Long is planning with three nested rounds. The Long Phuong Ly – Tran is in the palace area. Citadel in the middle covers the economic area in the east. La Thanh or Dai La Thanh is outmost citadel. In 1805, the Nguyen reign of Hanoi has retained the Forbidden City area to ​​offer the king when touring in the north. During the French reign, the French keep this area as commander of the military.

In old buildings left over after the French broke into Hanoi from south to north, including the following items: The Hanoi flag tower, Doan Mon Gate, Kinh Thien, Hau Lau and Bac Mon.

Bac Mon is the only remaining gate of the Citadel of Hanoi’s Nguyen Dynasty. Previously, outside of the citadel, it has a canal with 20 meters width. Bac Mon has completed the restoration, renovation to serve travelers. However, the traces of shells from the French warship fired on April 25th 1873 that remains on the outside of the Bac Mon. Two wooden gates was renovated, the area of each wing is 12 meter, 16 tons weight. Today, on the Gate, there is place to worship two General Director of Hanoi: Nguyen Tri Phuong and Hoang Dieu.

Hau Lau was built behind the main of building- Hanh Cung Hanoi. According to feng shui, Hau Lau means keep peace for northern Hanh Cung. It is said that when the King travels, this is the accommodation of princess.

It was built in 1812, under the reign of Gia Long, Hanoi flag pole is one of the buildings in area of Hanoi ancient intact.

Flag pole has more 40 meter height, octagon, standing on the square. Having spiral staircase, 51 steps leading to the top. The Hanoi flag pole has been rebuilt twice: in December 1959 and November 1989. 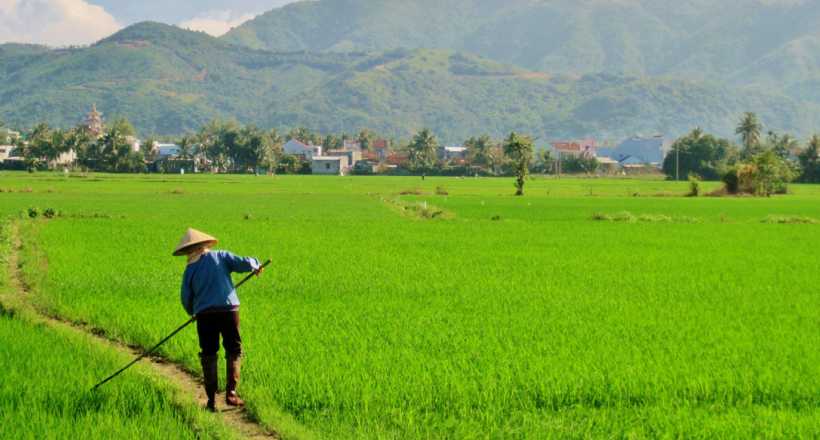 Other Things To See In Hanoi