All Hoi An Tours can be tailored & designed just for you

The Ancient Town Hoi An is not only famed for its beautiful historic architecture, traditional culture, amazing food & textiles but also well-known for the vibrant life & charming beauty of hundreds of lanterns at night. To discover this town, you should spend at least 2 days and take some best Hoi An tours which are Full day Hoi An Ancient Town to visit Phuc Kien temple - an ancient merchant's house, the 400-year-old Covered Bridge, take a cruise on Thu Bon river to Thanh Ha Ceramic Pottery Village & join in a cooking class to learn how to make some delicious dishes; Hoi An Rural Villages Biking Tour to cycle through the lush green rice fields to Tra Que vegetable & Van Lang fisherman villages. If you have more time, My Son Sanctuary - the collection of ancient architectural ruins is the ideal place to gain an insight into the culture of Champa civilization.

Tailor Made Hoi An Tours Send Us Your Request 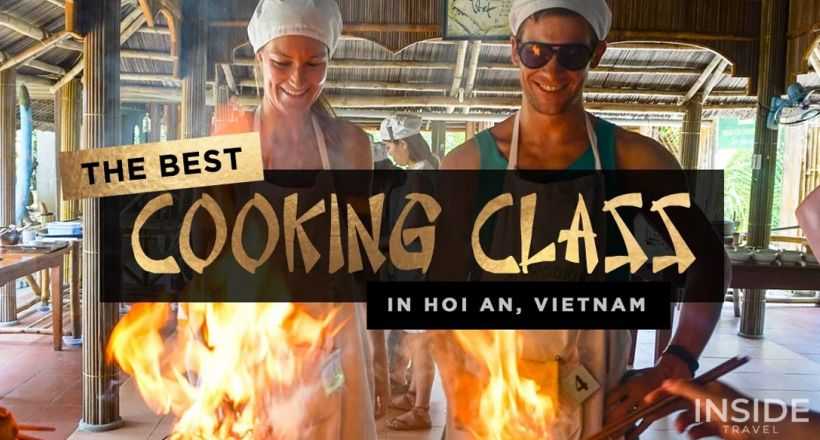 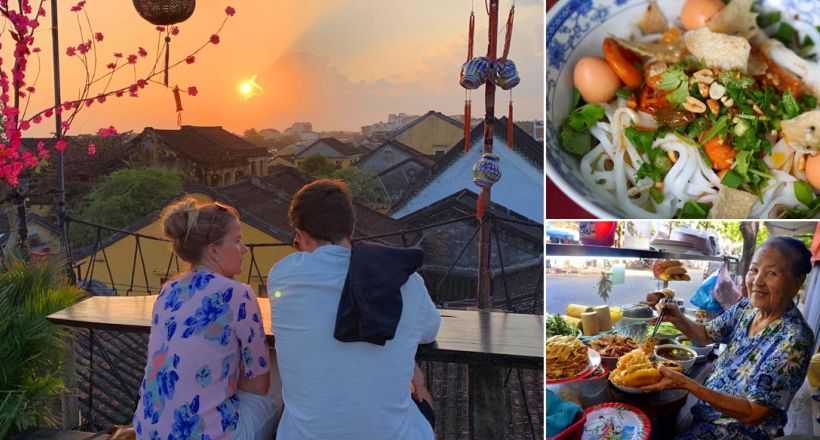 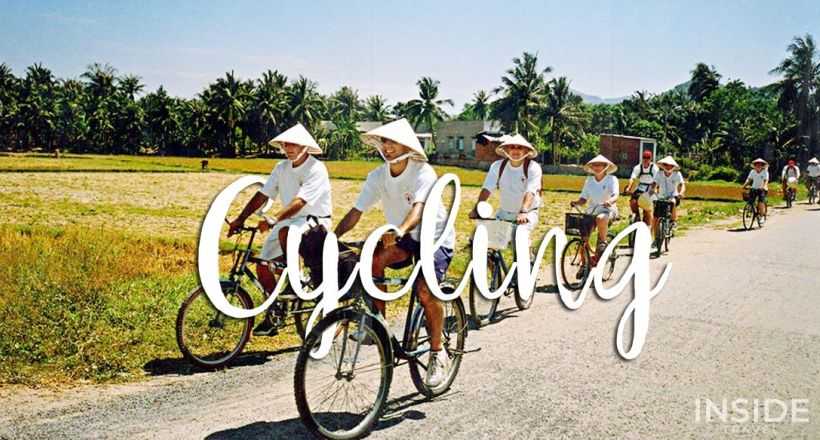 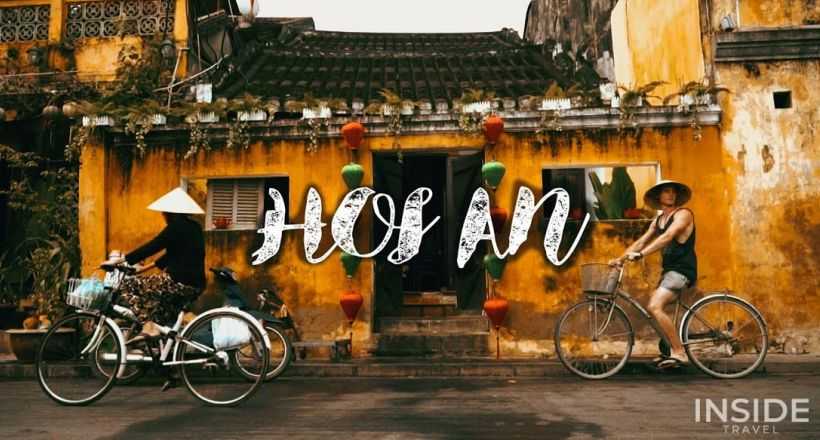 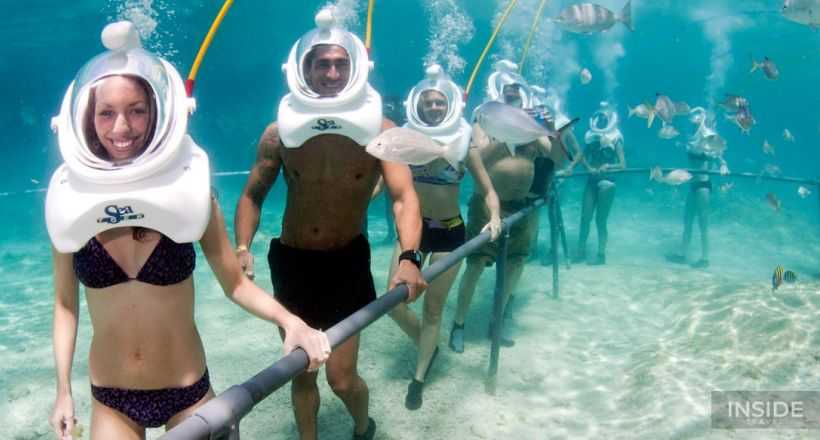 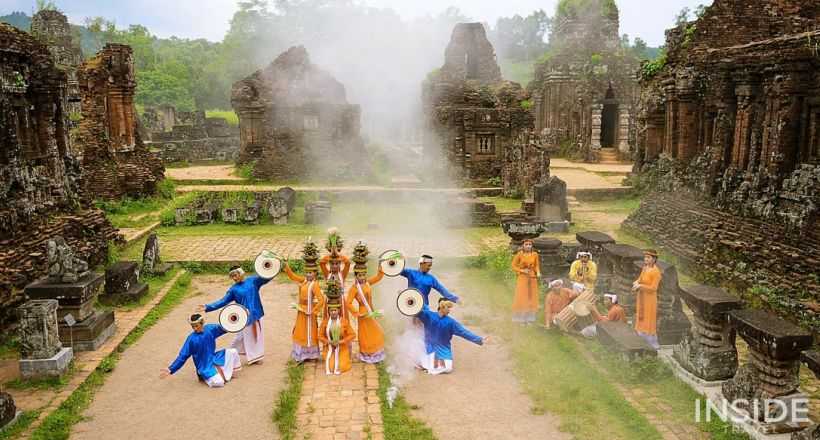 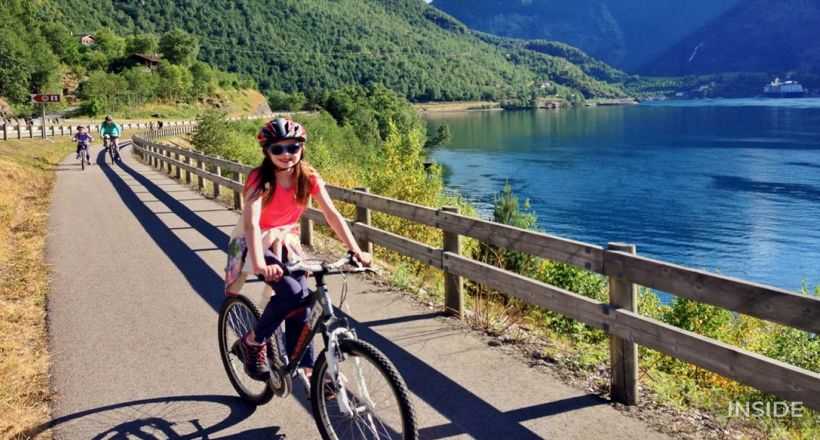 Cycling from Da Lat to Hoi An

BEST VIETNAM TOURS INCLUDING HOI AN 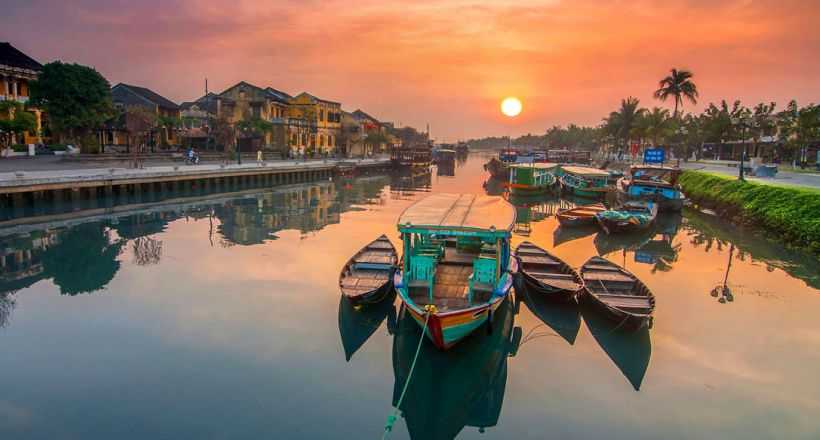 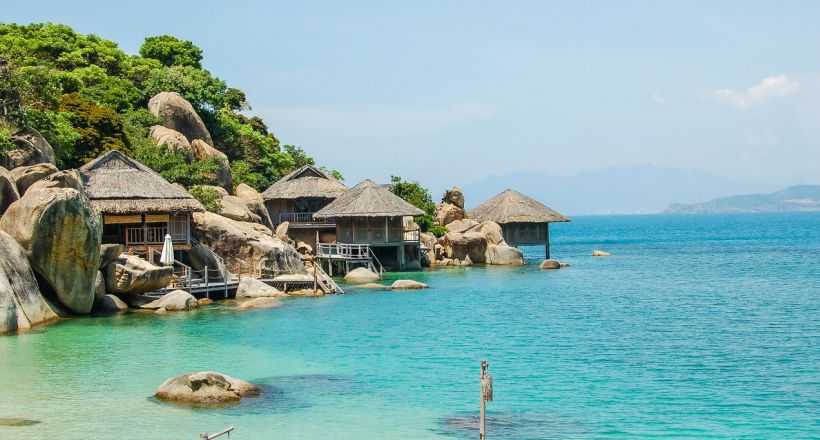 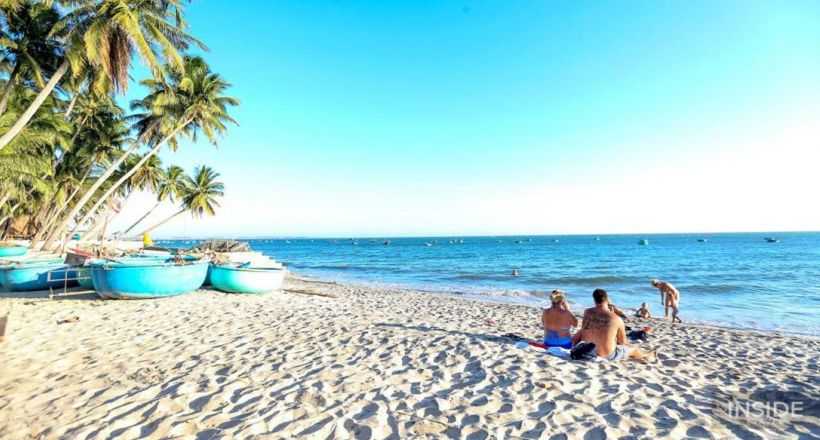 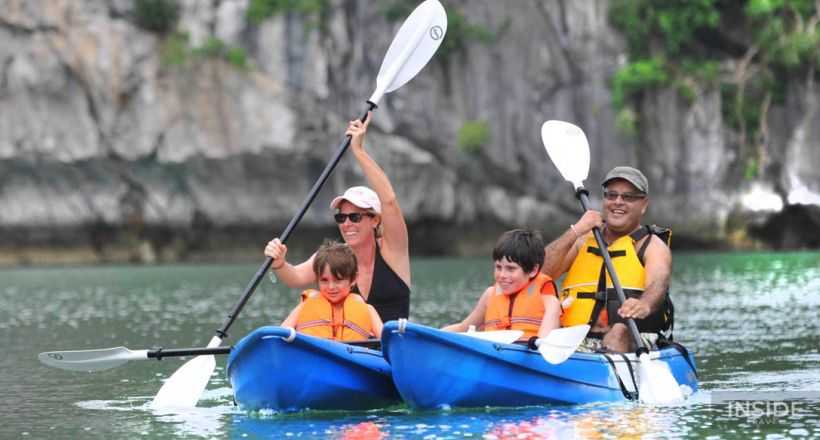 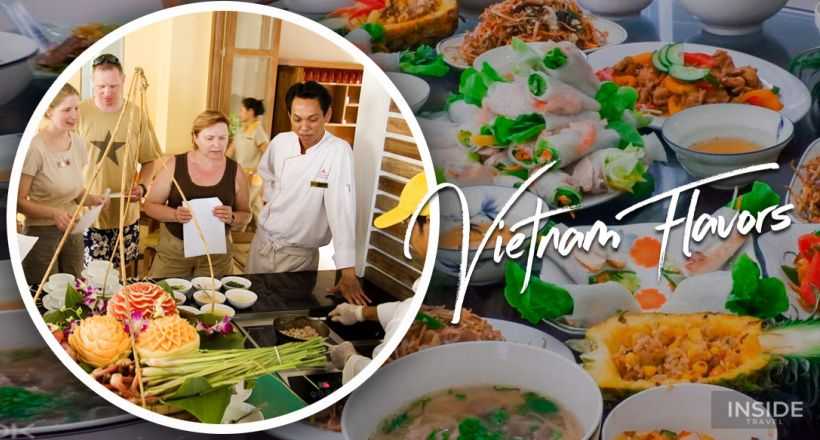 Hoi An is a small town on the bank of Thu Bon river in the central of Quang Nam province. It is one of the most famous destinations in the middle part of Viet Nam , 30km far from Da Nanm. Hoi An ancient town was recognized as the World heritage by UNESCO. The town was the very important trading port of South – East Asia from the 15th to the 19th century, where Chinese from various provinces as well as Japanese, Dutch and Indians settled. These caused a lot of effect with the architecture of Hoi An and makes the town become the unique heritage site.

Hoi An translates as "peace meeting place". In English and other European languages, the town was known historically as “Faifo”. Hoi An has long been a cultural crossroad. Moreover,  the diverse cultural influences remain visible today from the culture of Kingdom of Champa ,the Asian culture of Japanese, Chinese, Indian and the Western culture during the trading time from the 16th century.

Originally, Hoi An was a divided town with the Japanese settlement across the Japanese Bridge. The bridge was built by the Japanese in the 16th century with the unique and special structure. In addition, the town had a deeply influence from Chinese atmosphere with low, tile-roofed houses and narrow streets. All the houses were built with rare wood, decorated with lacquered boards and panels engraved with Chinese characters. Pillars were also carved with ornamental designs. Two side of the streets lined with 2 storey Chinese shops which have been standing there  for more than 300 years of history , the shops here is quite colorful with silk, glass and paper lanterns. And there are some buildings which are very attractive to visit : Quan Cong temple, Phung Hung House, Tan Ky house, Quan Thang house...

Since 1998, the Hoi An resident decided to preserve one of the beautiful culture that’s using colored lanterns. On the 14th of each lunar month, residents  will switch off their lights and hang cloth and paper lanterns on their porches and windows.  Others electronics as TV, radios, street lights and neon lights are turned off, and a sparkling, romantic and mysterious view is opened. And the 14th day of the lunar month is also a Buddhist day of worship. Hoi An residents place offerings of food and incense on their ancestral altars and then go to visit the pagodas. The scent of incense and the sounds of people singing add to the town's enchanted atmosphere.