All Quang Binh Tours can be tailored & designed just for you

Renowned as the land of spectacular & unspoiled caves in Vietnam, Phong Nha - Ke Bang National Park in Quang Binh is a place that will humble us with its magnificent caves such as Son Doong Cave - the world's largest natural cave, Phong Nha Cave - the longest wet cave or river cave in the world, Hang En Cave - the world's 3rd largest cave, Paradise Cave - dubbed as Underground Palace Heaven & incomparable natural landscapes, making us feel little & insignificant in the best possible way. Joining our adventuring caves of Vietnam tours to explore its outstanding caves or taking the biking tour to cycle along the beautiful Son River & admire the untouched natural beauty.

Tailor Made Quang Binh Tours Send Us Your Request 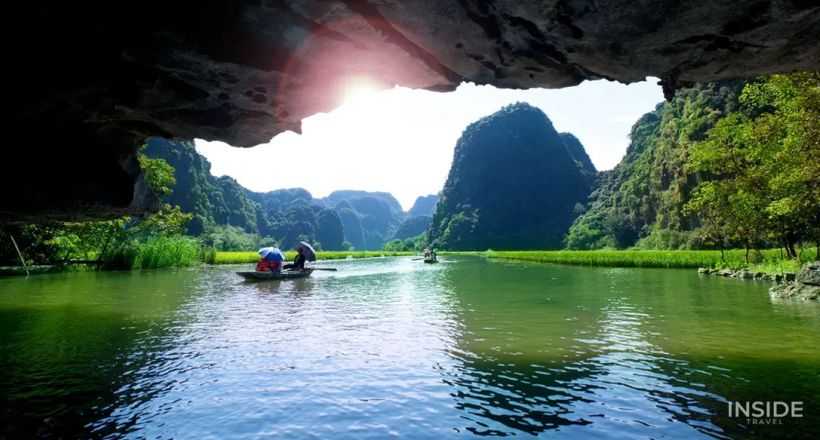 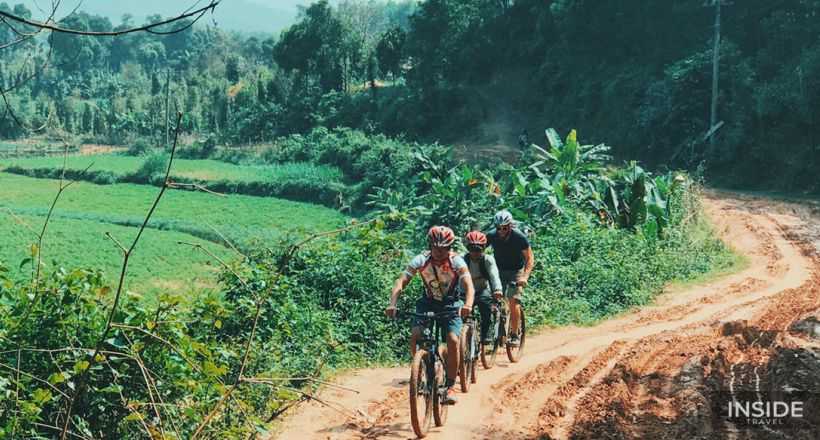 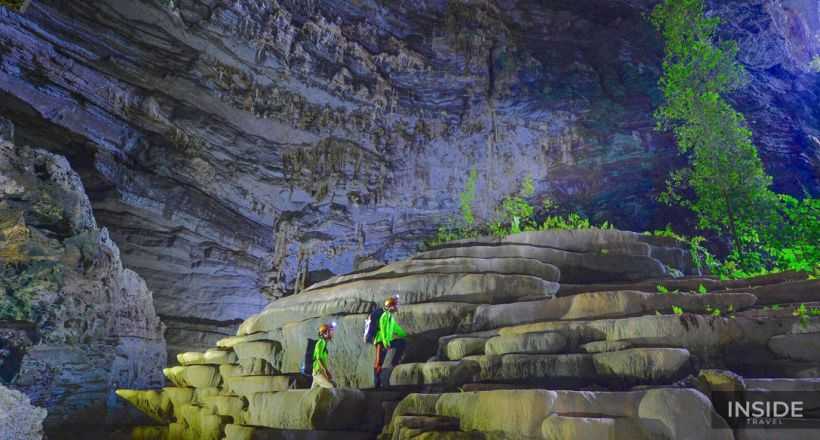 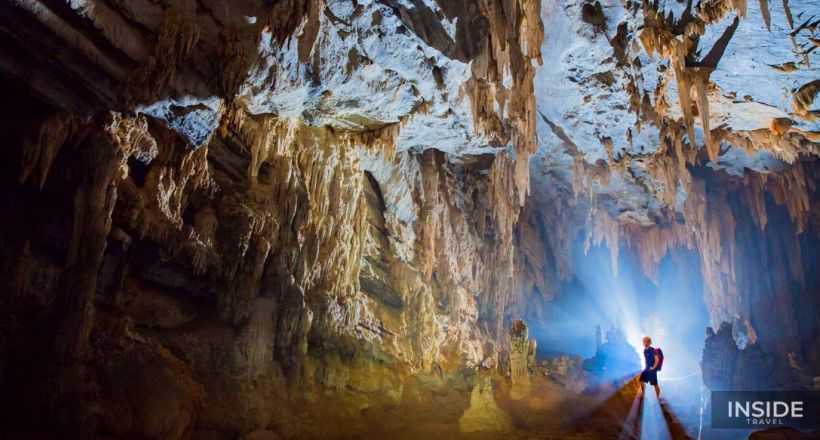 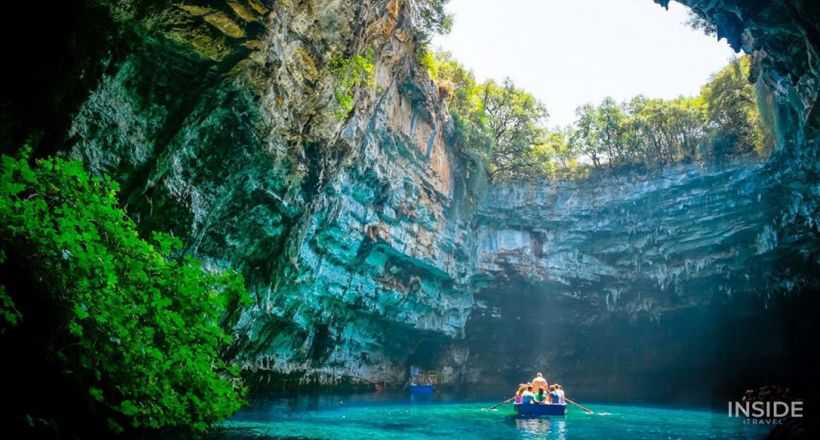 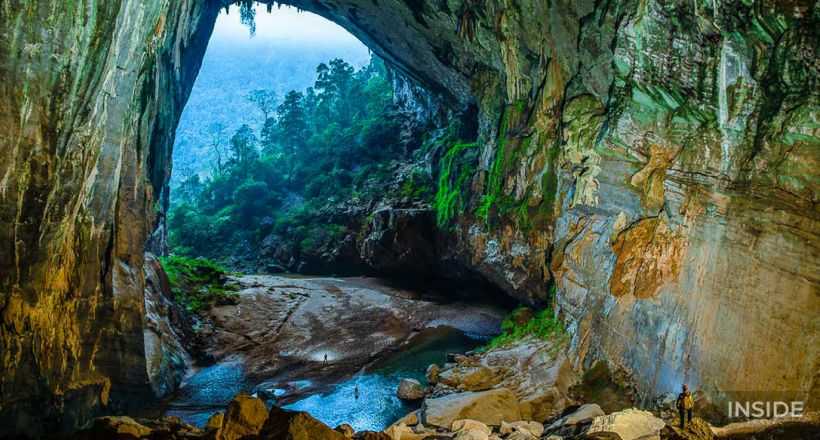 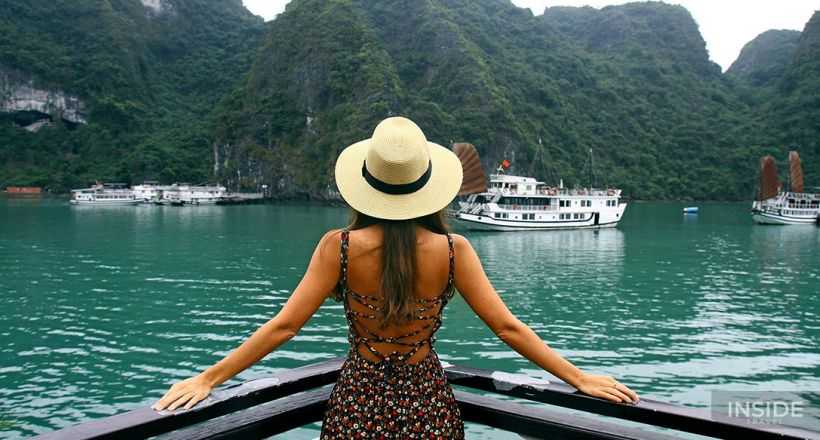 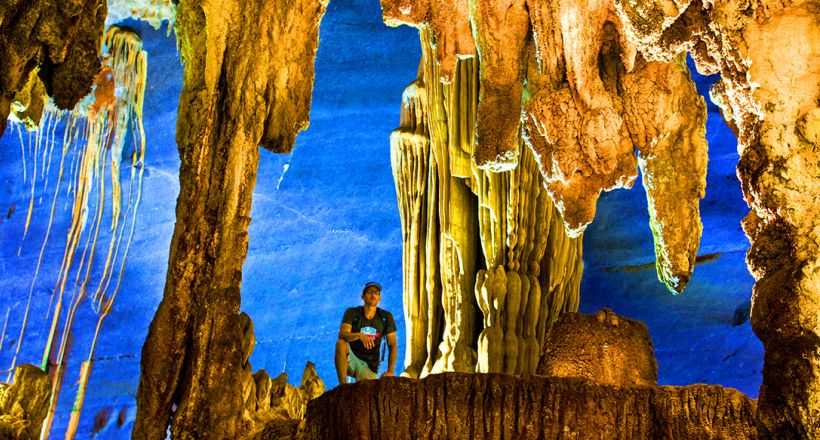 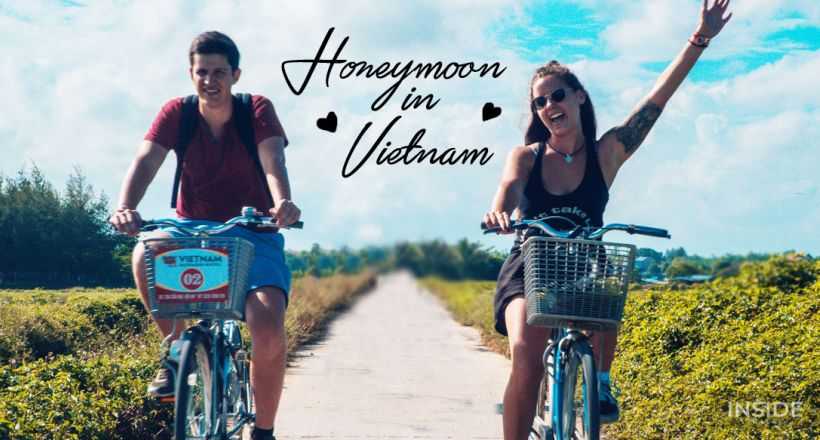 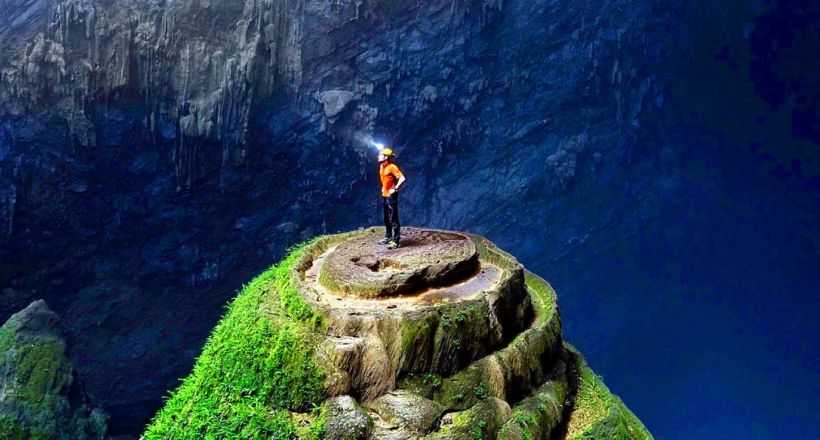 Quang Binh is a province in the North Central Coast of Vietnam. With an area of 8,065.8 square kilometers and population of 857,818 inhabitants, the province is one of the popular stops of foreign and Vietnamese travelers every year. It shares the border with Laotian province in the west, East Sea, Ha Tinh Province in the north and Quang Tri Province in the south. Its famous landscapes include Phong Nha Cave, Ke Bang, Nhat Le beach and so on.

With 2 beautiful beaches with blue water, yellow sand  like Nhat Le and Da Nhay, Quang Binh attracts thousands tourists coming to visit every year. Especially,  Phong Nha - Ke Bang National Park has been recognized as the World Natural Heritage Site by UNESCO in 2003. Located at the north of the majestic Truong Son range in central Quang Binh province is one of the world's two largest limestone regions  of 14 caves inside the limestone mountain created by the river underground with the length nearly 14.000 meter .

Phong Nha - Ke Bang is home to archeological and historical relics, such as an ancient hieroglyphic script of the Cham ethnic minority, King Ham Nghi's base built for the resistance war against French colonialists in the late 19th century, and the Xuan Son ferry station, Ho Chi Minh Trail and Road 20 used during the US resistance war.