All Vung Tau Tours can be tailored & designed just for you

Tailor Made Vung Tau Tours Send Us Your Request 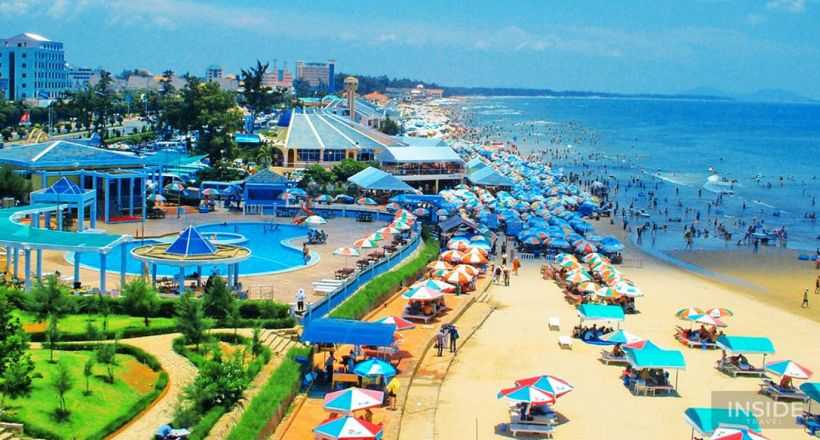 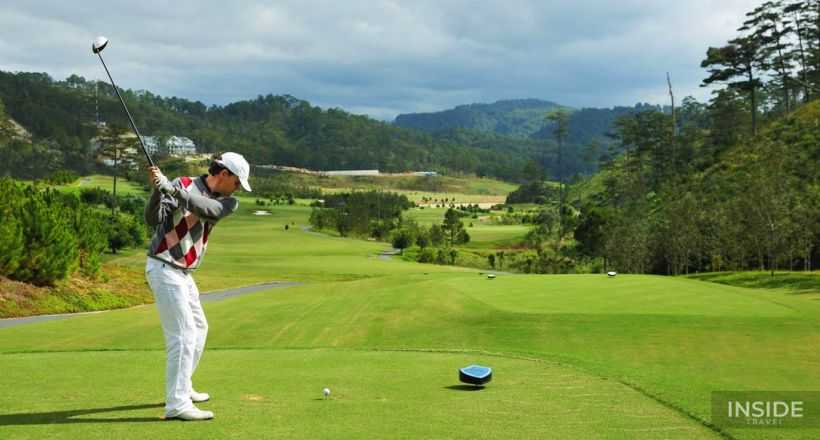 Vung Tau is the main city of Ba Ria - Vung Tau province , located at the south of Viet nam and 125km far from Ho Chi Minh city.The city is a very popular destination for the weekend holiday with the people who are living at Ho Chi Minh city because of the beautiful beaches and fresh air. The city lies on a peninsula separated from the mainland, collects the wind from the sea every day, this keeps the atmosphere always be clean.

Vung Tau is the tourism and commercial center of Ba Ria - Vung Tau.Vung Tau is a centre of services for the exploitation of gas and oil with oil rigs just 70 kilometers off shore. Beside Vung Tau, Vietnam also has a significant fishing industry. In the history of the city, Vung Tau was  a swamp which European trading ships visited regularly around the 14 and 15 century, since then Vung Tau became  very important commercial port of Vietnam. Ba Ria -Vung Tau has nealy 100km of the seashore, create a lot beautiful beaches, there are 3 main beaches at the city : Back, Front, and Dau beaches. Seaside status makes Vung Tau a nearby paradise for Saigonners. However, for well-travelled foreigners, expect a bit less.

The city is small in side so it’s easy to visit around , there are 2 moutains at the city call Lon Moutain and Nho Moutain ,the popular sites at the city are Vung Tau lighthouse , Martyr's Memorial, Thang Tam temple, Statue of Jesus Christ with outstretched arms, beautiful pagodas of Niet Ban Tinh, Bach Dinh villa blanche,...  nearly most of them were built on top of Nho Moutain. In addition , tourist have chance to see  some traditional festivals as Dinh Co Festival, Nghinh Ong Festival or Welcoming the Lord Whale Festival, play golf or watch dog racing in Lam Son stadium in Vung Tau City every Saturday.